You found the right website if you are searching for homes for sale in Old Floresta, FL. My website has EVERY Old Floresta home for sale in Florida listed with BMLS (Beaches Multiple Listing Service).

Originally developed in the mid-1920s by Florida’s own Addison Mizner, Old Floresta was originally just known as Floresta. The homes here encapsulate elements of Mizner’s original Boca Raton architectural design concepts that made him famous. Situated between Palmetto Park and Glades roads, Old Floresta is an exclusive historic community with streets named after Florida’s vibrant flora and fauna. Mizner designed the charming Mediterranean-style homes for the executives of his company. Homes in the community feature rough stucco exteriors, wrought iron balconies, barrel tile roofs, brick driveways and well-groomed tropical landscapes, giving them a special Floridian charm. The term “Floresta” means “a delightful rural place.” It is a place where home is a meaningful tribute to Florida’s rich history and Mizner’s vision.

I want to make your home search and buying experience as stress free and rewarding as possible. Use my Old Floresta, Florida real estate expertise to make sure you don’t miss out on any homes that meet your needs or pay too much for your next home. I am here to get your house aggressively marketed to sell as quickly as possible and for the best price! My goals are to help you get your Old Floresta, FL home sold, put you in the strongest negotiating position as possible, and to make it easier for you and reduce surprises.

Get My Old Floresta Home Value

Boca Raton is the southernmost city in Palm Beach County, Florida, United States, first incorporated on August 2, 1924 as “Bocaratone,” and then incorporated as “Boca Raton” in 1925. The 2015 population estimated by the U.S. Census Bureau was 93,235. However, approximately 200,000 people with a Boca Raton postal address reside outside its municipal boundaries. Such areas include newer developments like West Boca Raton. As a business center, the city also experiences significant daytime population increases. It is one of the wealthiest communities in South Florida. Boca Raton is 43 miles (69 km) north of Miami and is a principal city of the Miami metropolitan area, which was home to an estimated 6,012,331 people at the 2015 census.

Boca Raton is home to the main campus of Florida Atlantic University and the corporate headquarters of Office Depot, ADT, Lynn University and Cancer Treatment Centers of America. It is also home to the Evert Tennis Academy, owned by professional tennis player Chris Evert. Town Center Mall, an upscale shopping center in Central Boca Raton, is the largest indoor mall in Palm Beach County. Another major attraction to the area is Boca Raton’s downtown, known as Mizner Park.

Many buildings in the area have a Mediterranean Revival or Spanish Colonial Revival architectural theme, initially inspired by Addison Mizner, a resort architect who heavily influenced the city’s early development. Still today, Boca Raton has a strict development code for the size and types of commercial buildings, building signs, and advertisements that may be erected within the city limits. No outdoor car dealerships are allowed in the municipality; further, Walmart is blocked from within the city proper. No billboards are permitted; the city’s only billboard was grandfathered in during annexation. The strict development code has led to several major thoroughfares without large signs or advertisements in the traveler’s view.

The original name “Boca de Ratones” appeared on eighteenth-century maps associated with an inlet in the Biscayne Bay area of Miami. By the beginning of the nineteenth century, the term was mistakenly moved north to its current location on most maps and applied to the inland waterway from the closed inlet north for 8.5 miles (13.7 km), which was called the “Boca Ratones Lagoon.” The word “ratones” appears in old Spanish maritime dictionaries referring to “rugged rocks or stony ground on the bottom of some ports and coastal outlets, where the cables rub against.” Therefore, the abridged translation defining “Boca de Ratones” is “a shallow inlet of sharp-pointed rocks which scrape a ship’s cables.”

Residents of the city have kept the pronunciation of Boca Raton similar to its Spanish origins. In particular, the “Raton” in “Boca Raton” is pronounced as /rəˈtoʊn/ instead of /rəˈtɒn/. The latter is a common mispronunciation by non-natives to the region.

In the 1980s, because of an explosion of development to the west of the historical center of the city, some eastern areas began to decay, including the downtown corridor. For instance, the old Boca Raton Mall, a shopping mall in the downtown area, was beginning to experience higher vacancy, and occupancy by marginal tenants, owing to the opening of Town Center at Boca Raton west of the city in 1980.

In 1991, the new downtown outdoor shopping and dining center, Mizner Park, was completed over the site of the old Boca Raton Mall. It has since become a cultural center for southern Palm Beach County. Featuring a landscaped central park between the two main roads (collectively called Plaza Real) with stores only on the outside of the roads, Mizner Park resembles a Mediterranean suburban “town center” with a more contemporary look. It features many restaurants and is home to the Boca Raton Museum of Art, which moved to the new facility in 2001. In 2002, a new amphitheater was built, replacing a smaller one and providing a large-capacity outdoor venue where concerts and other performances are held.

Mizner Park has significantly aided downtown revitalization. Many new eight- to ten-story mixed-use buildings have been constructed, are under construction, or are proposed for the downtown area. The surrounding areas to the downtown have benefited from the downtown redevelopment.

The National Cartoon Museum built a 25,000-square-foot (2,300 m2) facility on the southwest edge of Mizner Park in 1996. Open for six years, the museum relocated to its original home in New York City in 2002. Building renovations for public uses, including the local public TV station, and private uses, such as a locally owned and operated bookstore, were completed in 2008. In addition to the Mizner Park Cultural Arts Association’s theater and space, the building is home to the Schmidt Family Foundation.

As development continued to focus to the west of the city in the 1980s and 1990s, the mall area known as Town Center at Boca Raton became the geographic center of what is referred to as West Boca Raton, though this mall was not annexed into the city until 2004. This area, including the unincorporated area west of the city (discussed below), is now almost entirely built out.

A majority of postal Boca Raton lies outside of the actual city limits. This large unincorporated area to the west of the city limits is included in the Boca Raton mailing address and local telephone calling area. There are many large planned developments in the area, including gated communities, and a number of golf courses. This is a result in the later start of development in these areas, and the availability of large tracts of land. Many of these communities are large enough to be designated as census-designated places, including Boca Del Mar and Boca Pointe, geographically in Central Boca Raton, with Avalon at Boca Raton, Boca Falls, Boca Winds, Cimarron, Hamptons at Boca Raton, Mission Bay, Loggers’ Run, The Polo Club Boca Raton and polo club movers, Sandalfoot Cove, and Whisper Walk as West Boca Raton.

Pearl City is a neighborhood in Boca Raton, immediately north of downtown. The neighborhood was originally platted on May 30, 1915 for the blue-collar African Americans employed at the Boca Raton Resort and similar establishments, on area farms, in construction, and various other jobs. Want to Buy or Sell a Old Floresta Home? 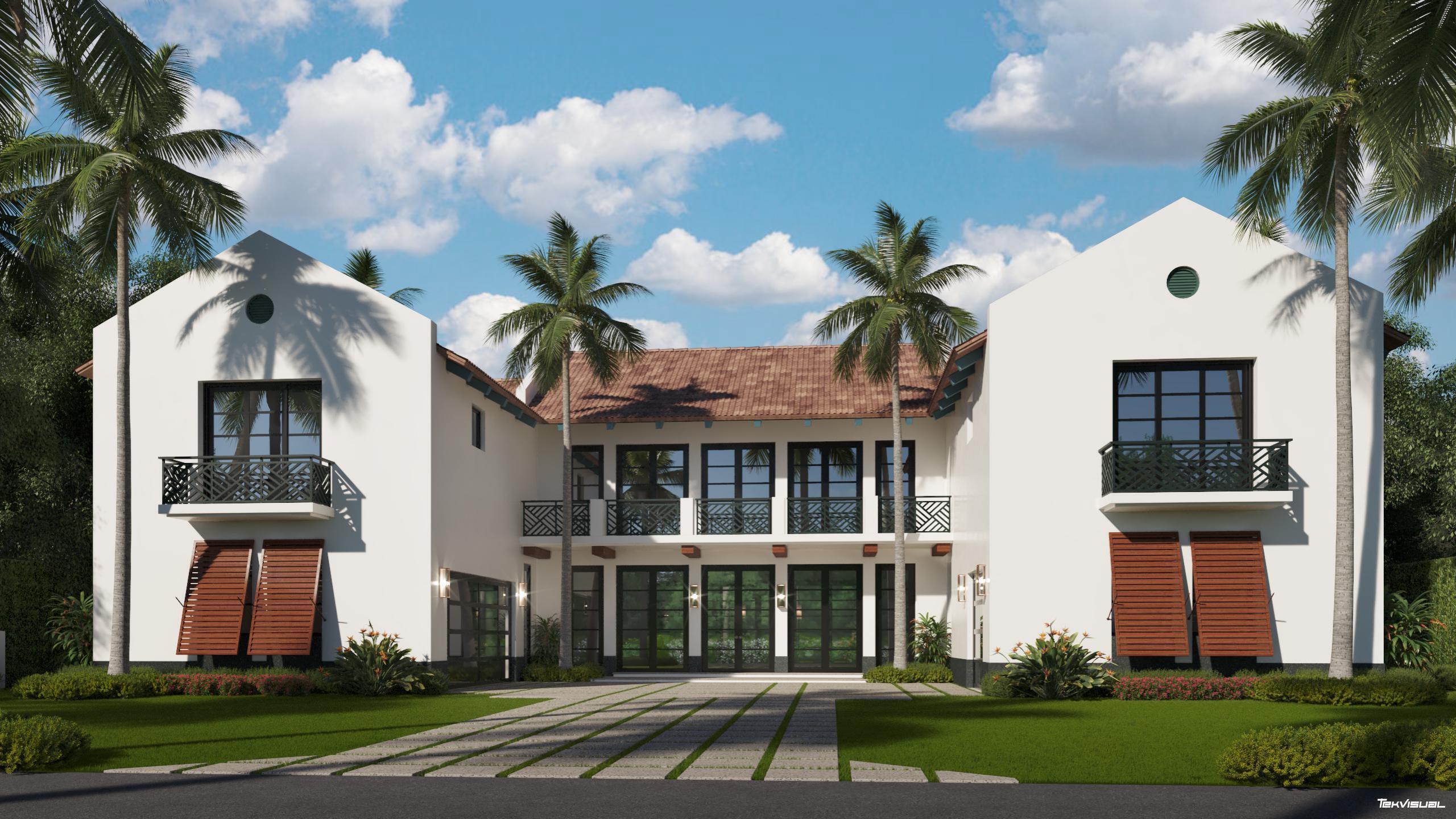 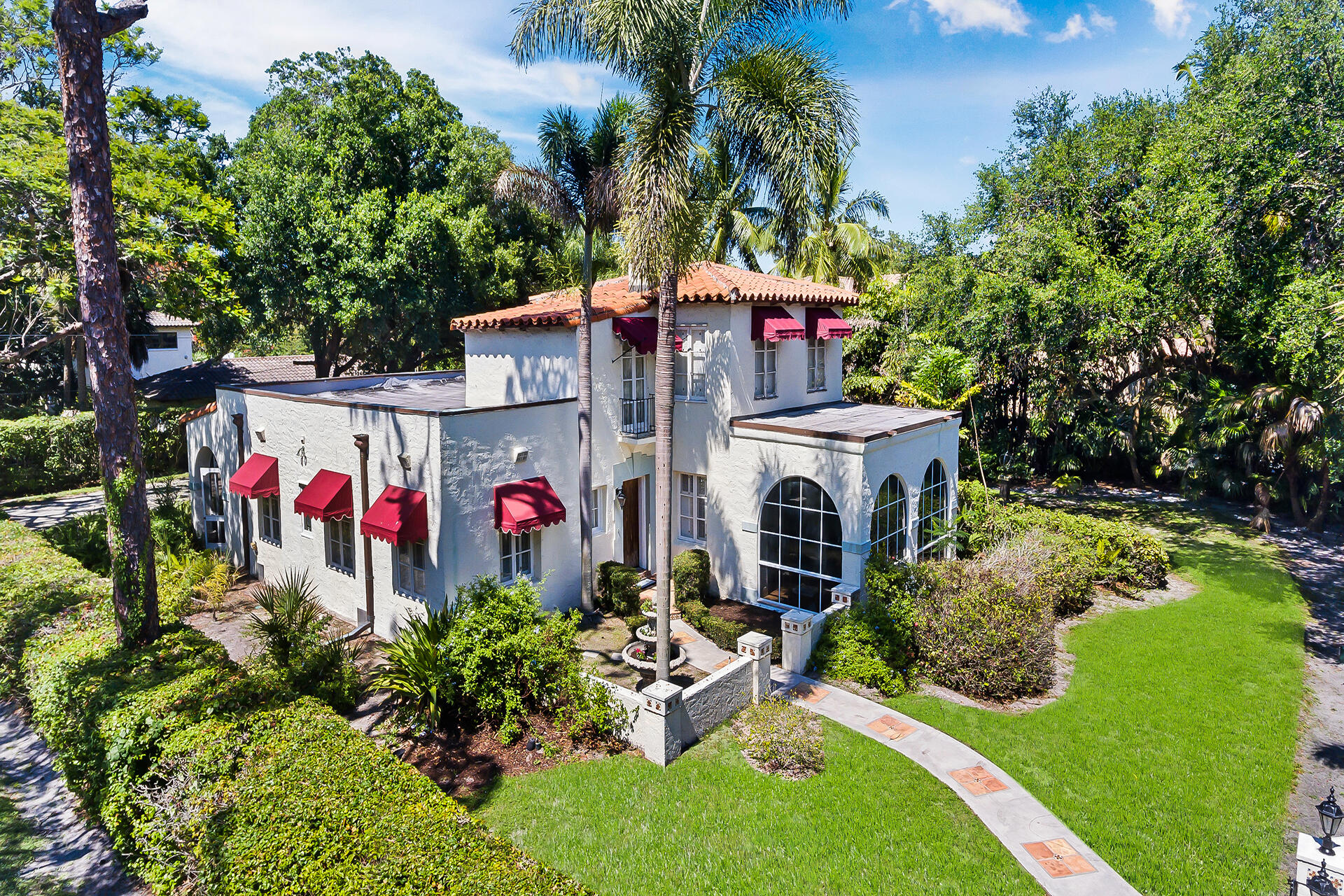 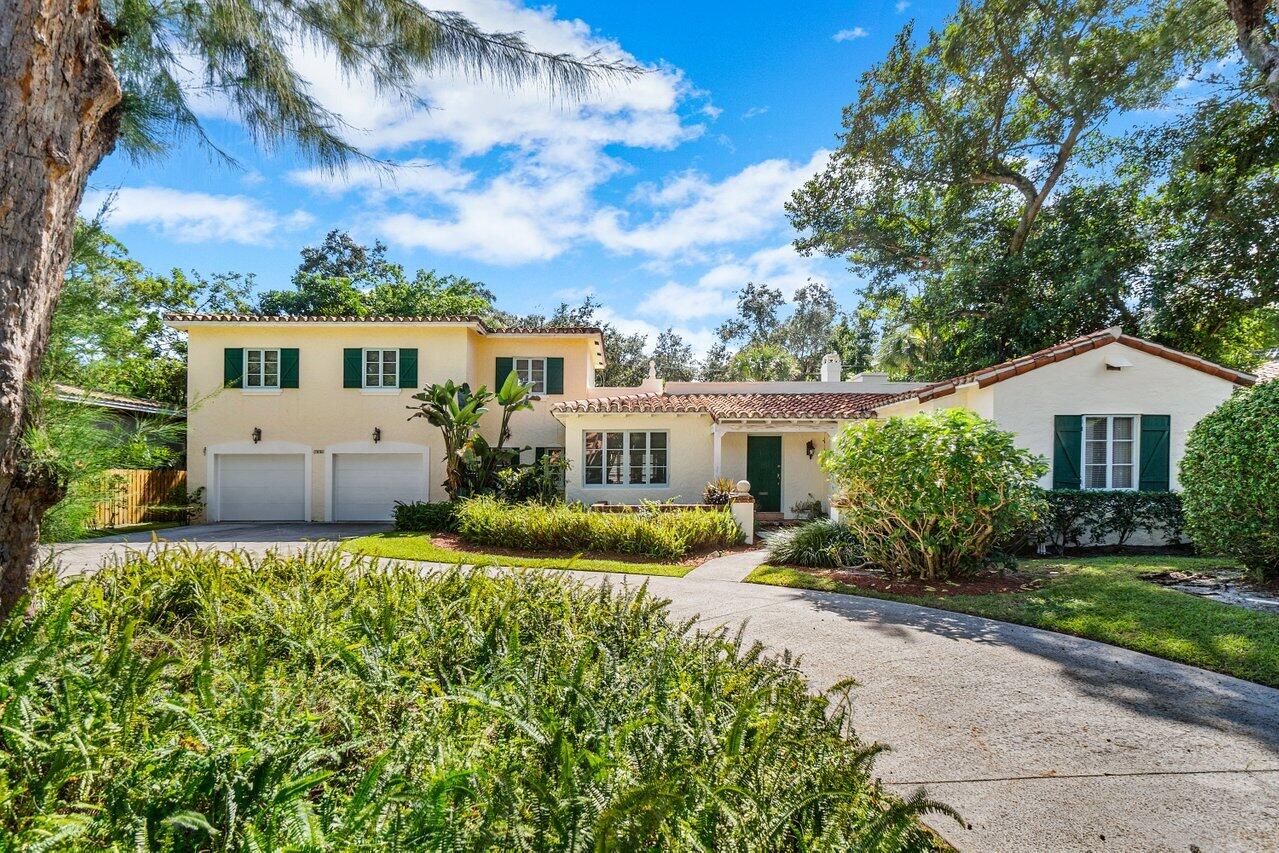 Here is an up to date Delray Beach Extended … END_OF_DOCUMENT_TOKEN_TO_BE_REPLACED

Below is the very Popular Palm Beach County Real … END_OF_DOCUMENT_TOKEN_TO_BE_REPLACED